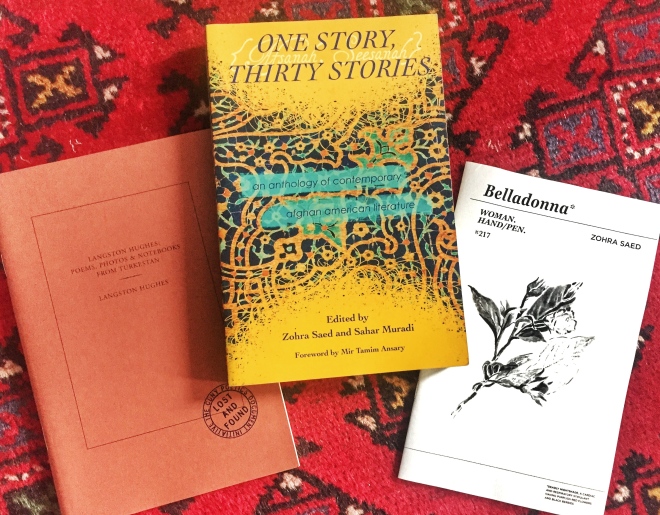 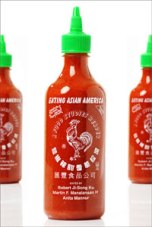 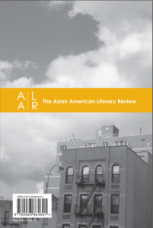 Script of Ping Chong’s Undesirable Elements, a life history project that I was a part of in 2007 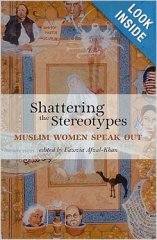 Essay “Talaq, or my Mother’s Divorce” 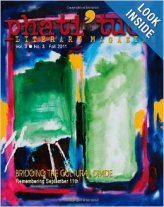 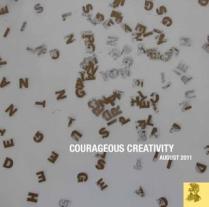 Comprised of poems, short fiction, essays, excerpts from two blogs, and rich appendices (including a “Themes Index” and “Chronology of Afghan American History” – bet you didn’t know that dance legend Robert Joffrey was hapa Afghan American, or that an Afghan American invented the cooking method that became “Minute Rice”!), Story gathers the work of one of America’s newest ethnic groups. Afghan Americans number “just several hundred thousand people distributed across the country in scattered pockets, a community born of disaster halfway around the planet: in the last decades of the twentieth century, a revolution, an invasion from the north, a civil war, and finally a descent into chaos, utter chaos, which drove millions of refugees out of Afghanistan,” explains Mir Tamim Ansary in his “Foreword.”

In 1932, along with a group of African American activists and writers including novelist Dorothy West, Langston Hughes journeyed to the Soviet Union. Veering off from the “official” trip, Hughes met Arthur Koestler before venturing on to an extended journey through the newly formed Soviet republics of Central Asia. While Hughes’ readers may be familiar with his A Negro Looks at Soviet Central Asia, this chapbook makes available previously unpublished material drawn from Hughes’ notebooks, photographs, and collaborative translation projects with Uzbek poets. Just as his own work is being translated into Uzbek, Hughes—ever the participant—collaborates with his peer poets in the region to produce texts published in this collection for the first time. Finally, Hughes’ acuity of vision extends to his photographs appearing here, scenes of workers in the cotton fields of Central Asia that stand in stark contrast to official depictions of the time. Complementing The Selected Letters of Langston Hughes (2015) and a reprint of the 1926 edition of The Weary Blues, Langston Hughes: Poems, Photos & Notebooks from Turkestan reveals yet another aspect of the ever-expanding universe of one of the greatest American writers.

Saed provides an informative foreword explaining literary politics in Soviet Central Asia under Stalin, and a moving afterword about her family’s flight from Uzbekistan. Hughes’s clipped notes on his travels reveal his views of “minority” life in non-Russian Soviet states, and though he was determined to meet writers and find things out for himself, he did not always see past the Communist Party line: “So rapidly are Uzbeks and Russians mixing,” he wrote in Tashkent, “that in 15 years, one probably can’t tell who is who.” The journals also show—with Saed’s help—the region’s complicated language politics.

“When I Thought I was Arab but Turned out to be Chinese” and “Interviews with Afghan American Artists and Writers” THE ASIAN AMERICAN LITERARY REVIEW: SPECIAL ISSUE MIXED RACE IN A BOX.

Aug. 2012 “Kandahar” Split This Rock Poem of the Week. www.splitthisrock.org