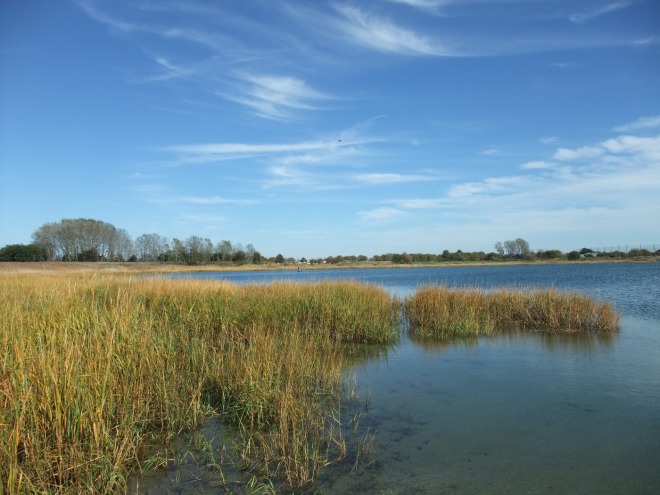 Highlights of this semester, teaching American Literature & History at the Fashion Institute of Technology. Student presentations were so beautiful that I documented them to share. I’ll be posting in the Teaching Portfolio section the photos, family treasures that students brought to class to discuss their American history. I also had the good fortune of working with some wonderful colleagues at FIT. What a great environment for creativity and warmth!

Also, a project that took ten years to come together is finally close to its release. (Afsanah, Seesanah) One Story, Thirty Stories: An Anthology of Contemporary Afghan American Literature is available for pre-sale and we’re putting the last tweaks to the manuscript. This will be the first comprehensive Afghan American Literary anthology. We have a very complete chronology of Afghan and American History/Interactions since the 19th C. It’s an anthology that we hope will be taught in university classrooms and has been structured with the educator in mind. Sahar and I are very excited about this book! Ten years! Imagine that! The Afghan American community has changed enormously since 2000 (when the project was dreamt up) and this book is a first step in understanding, articulating and celebrating this American immigrant community. The writers in this collection range from first generation immigrants to third generation. The writings range from poetry to fiction to essays. There are 30+ writers in this collection. Stay tuned!

The Afghan American Writers Association has had a wonderful burst of energy and creativity. Since it was established in December 2009, we’ve had four readings as a group and recently have been celebrating our connections with Iranian Americans (we share linguistic and cultural similarities).  The success of our readings at the Asian American Writers Workshop and at the Fashion Institute of Technology reached Kabul. In the Fall, we hope to connect with Afghan women writers with the help of the U.S. embassy in Kabul. Again, stay tuned as we develop a program to showcase this. In the meantime, if you are an Afghan American writer and would like to join the roster of writers and join our ongoing writers’ workshops (held in NYC) then drop us a note at this website: www.afghanamericanwriters.wordpress.com

On a lighthearted note, I was invited to blog as a Guest Offender for: http://youoffendmeyouoffendmyfamily.com/ a blog that was originally set up as the official Finishing the Game (dir. Justin Lin 2007) and now houses some witty essays on the state of Asian America. Philip indulged my love of bizarre international films by allowing this review of an Uzbek “Weird Science” (yes I mean the Kelly LeBrock 80s film!) and an essay on being Afghan in academia: Reflections on Being Professora Talibonita…

It was definitely the most fun writing assignment I’ve had in years! Thanks Phil and the Offenders for the support!

I am looking forward to a rich summer with events lined up at a beautiful art space in Brooklyn. I’ll be coordinating events here www.zoraspace.com Email if you would like to perform at this lovely space. More on that in the summer! Till then I will be on my trans-borough biking adventure!

Thank you for dropping by!